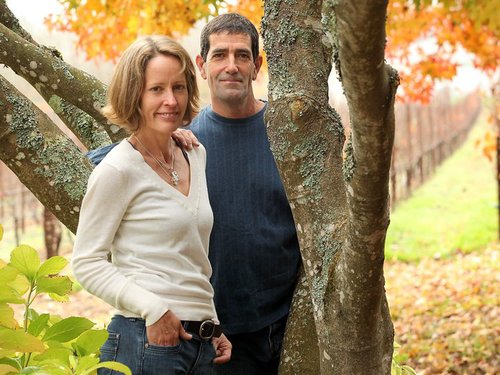 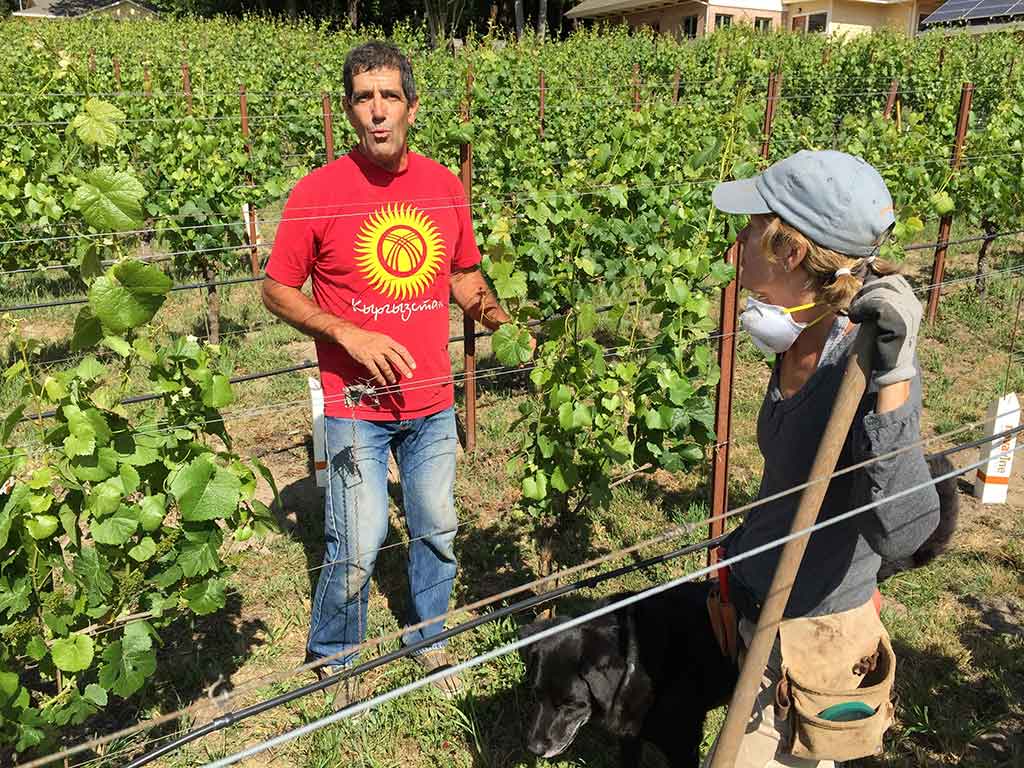 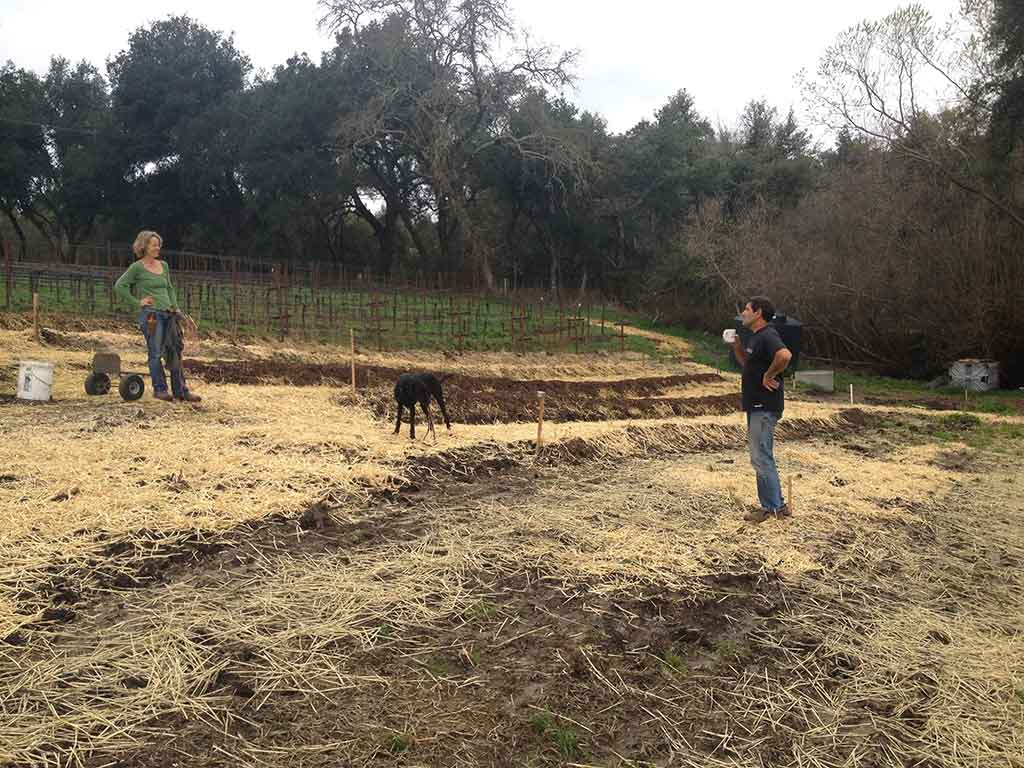 John Mason grew up on a San Diego avocado orchard and was a firefighter and paramedic in the Bay Area for 20 years. In 1997 he decided he wanted to farm again, so he purchased a beautiful southeast-facing slope in Forestville and planted two acres of Pinot Noir.

Over the next several years, John developed his farming philosophies. He worked at Marimar Torres, a Russian River vineyard focused on sustainable farming. He worked at Farmecology Labs where he visited over 100 vineyards each growing season to learn their practices, talk to the vineyard managers, and look at the vines. He took farming and wine-making classes and tested his ideas on his land. In 1999 he founded Labyrinth Vineyard dedicated to organic, dry-farming practices.

In 2000 John fell in love with Chris Mason, a nutritionist working with HIV/AIDS patients. Together they decided to build a sustainable winery that would help those less fortunate. Since both John and Chris had the last name Mason before marriage, they wanted to use a phonetic spelling of M2. “Emtu” Estate Winery was born!

Chris' focus on healthy, sustainable, organic farming practices, her attention to detail, and her impeccable record-keeping have improved Emtu's operations each and every year. Over the last several years, Chris has been refining her skills as a gardener and herbalist. She grows all different kinds of medicinal plants, takes classes, and makes healing tonics and tinctures for friends and family. 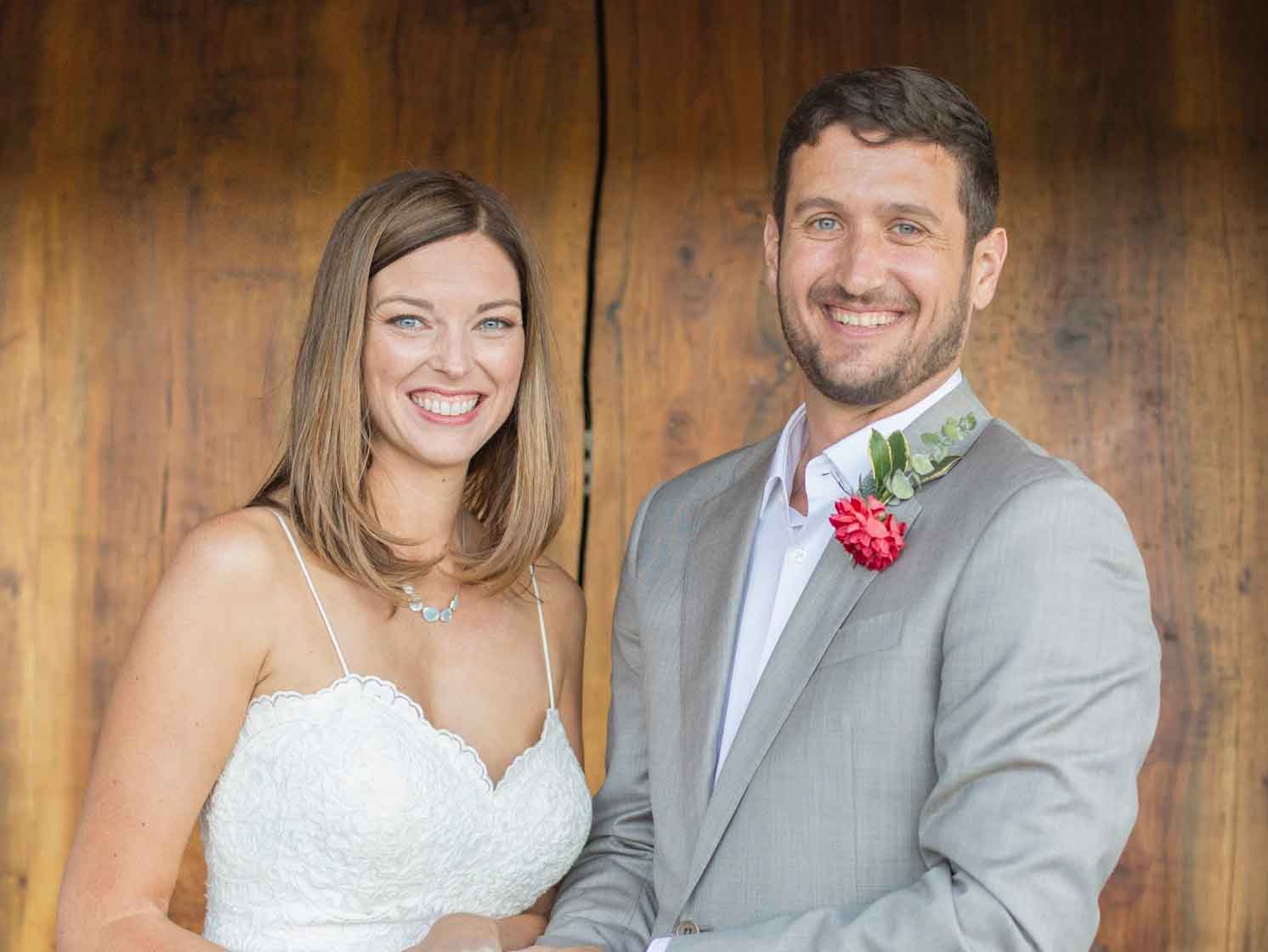 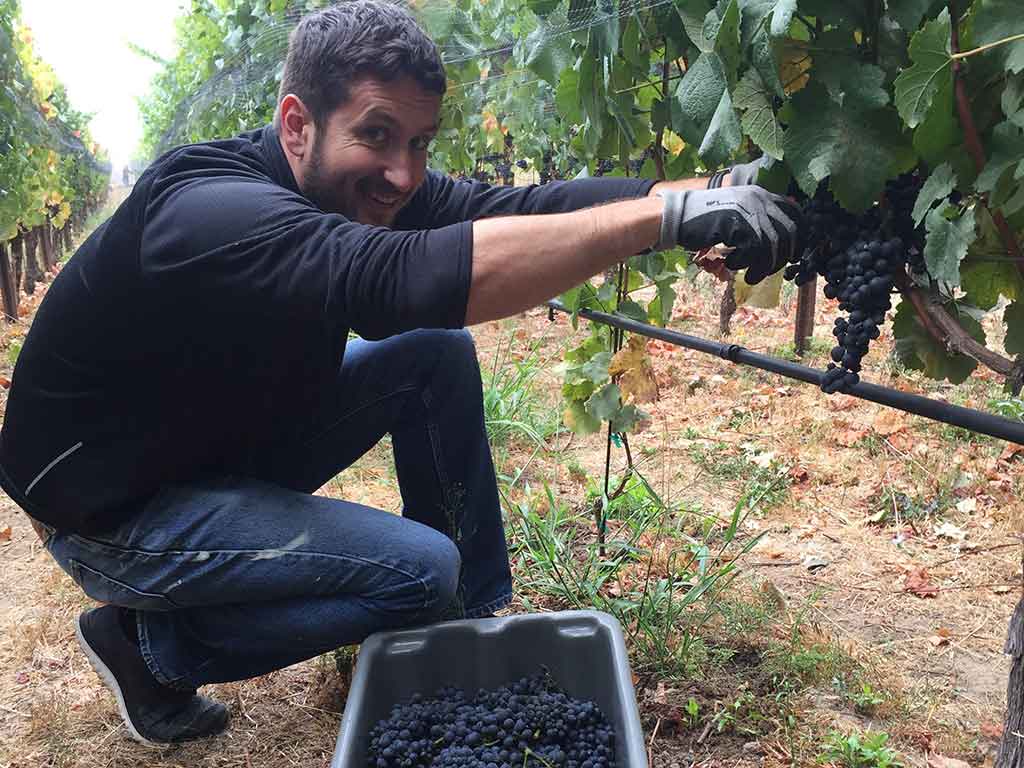 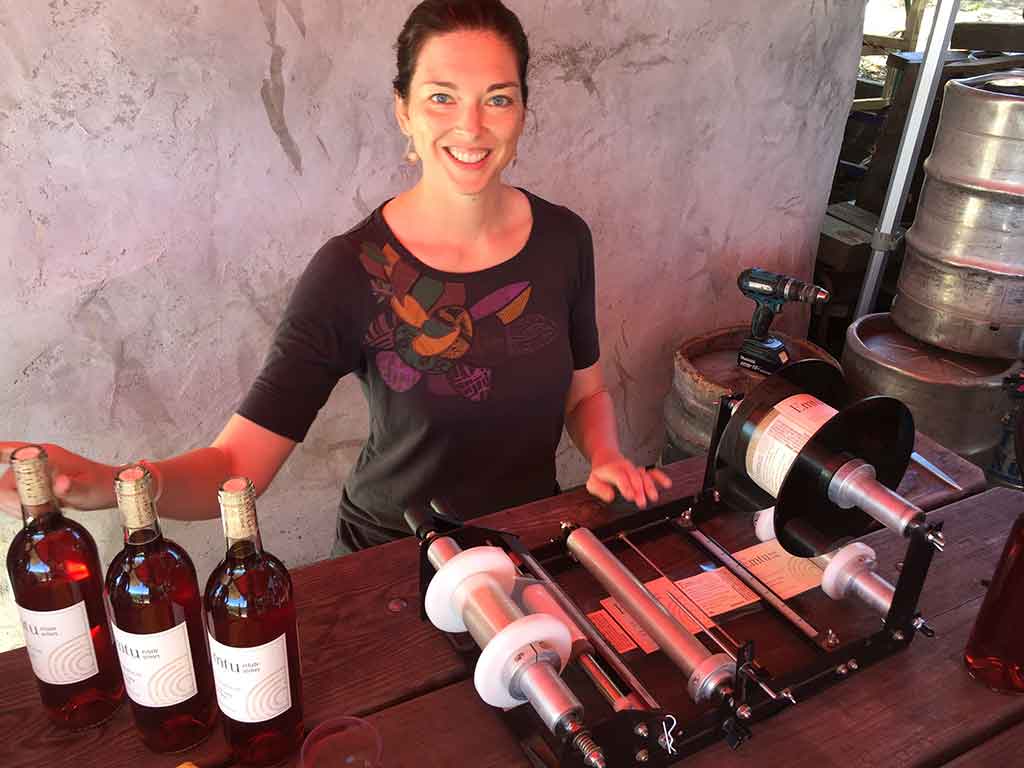 Aaron Mason, John’s son, grew up in rural Sonoma County and attended Forestville High school in the heart of Russian River Valley. After studying engineering at Cal Poly he worked in technology in the Bay Area, New York City, and Honolulu. After volunteering after an earthquake in Indonesia, Aaron decided move into disaster response work, and built communications networks after large scale disasters in Haiti, Indonesia and the Philippines.

Periodically, during his time abroad, Aaron traveled home to take a break and work with John on the vineyard. He helped build the strawbale winery and laboratory buildings, dug trenches, planted vines, laid compost, pruned, harvested, and bottled wine. Year after year, Aaron found he was spending more and more of his downtime working on the winery. In 2012, Aaron decided to move home to be back in the Bay Area, near his Dad and Emtu.

Born and raised in Michigan, Ann spent the last decade working in startups and technology. Before moving to the bay area, she lived up and down the east coast, in Boston, DC, Miami and New York. In 2012, she sold her startup to a company in San Francisco and made the move out west.

Ann and Aaron met right after moving to San Francisco and fell in love. They were married at Emtu in 2016. The next year they purchased three acres of beautiful Goldridge soil next door to extend both the vineyard and the winery. They handle front of the house operations and are learning the art of winemaking as they work their new land.